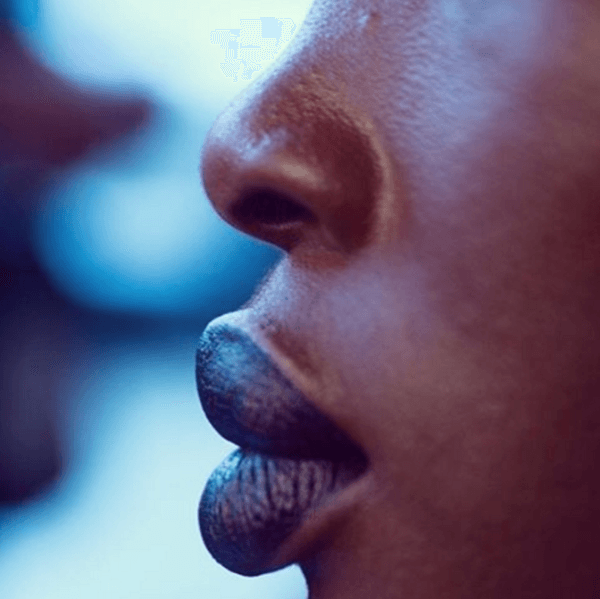 Last week during New York Fashion Week MAC Cosmetics posted the above image of 23-year-old model Aamito Lagum’s lips on Instgram. What immediately followed was a load of racist comments regarding a black woman’s full lips.

Some users immediately unfollowed the cosmetic brand because of its choice to profile one of its lipsticks on a black woman with full lips. The irony of it all is that many people praise full lips on a Caucasian woman but speak negatively about a Black woman with full lips. People pay for cosmetic surgeons to give them fuller lips. It’s sad that the world still has people filled with such hate and lack of appreciation of beauty and its diversity.

Since then some of the comments have been deleted and sadly there were people who immediately began spewing hate towards White women too. This isn’t how we resolve the problem. Hate doesn’t beat hate. It’s an opportunity to have teaching moments about diversity in beauty and that women come in all walks of life.

Aamito, who was the first winner of Africa’s Next Top Model, just finished a week that would be any new model’s dream. She worked the runway for designers including J.Mendel, Ohne Tidel and was the closing model for Zac Posen; a coveted spot for even the most seasoned model.  Instead of ending the week on a high note, she was left feeling a sense of sadness because of all the attention surrounding the post of her lips on Instagram.  She recently spoke to the New York Times saying she was first flattered at the post until she began reading all the comments below. She said she wasn’t surprised by some of the horrible comments which she said was “disheartening.”

This post revealed that racism is alive and well in every facet of our lives.  The fashion industry is already filled with accusations of not embracing diversity in its casting of models for shows and many major campaigns.  This incident is certainly an open door to conversation on why there needs to be more representation in mainstream media.  The more people see and learn that all women are beautiful in their own way, the less we will see of this type of behaviour.