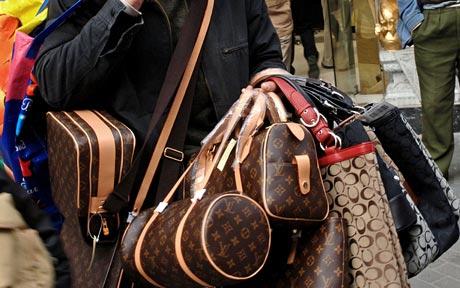 Thousands of people have purchased fake designer items at some point in their life.  It could have been with or without knowing.  In fact although New York City is one of the fashion capitals of the world the city is notorious for fakes being sold on the streets.  Women (and men) often boast of great deals they find in the heart of the city.  Usually things like handbags are top of the list.  I personally have been approached by people carrying big black garbage bags full of ‘stuff’.

New York City Councilwoman, Margaret Chin is making a concerted push towards getting a law passed that was initially introduced in 2011.  If passed, people buyers of counterfeit goods could face a fine of $1000 and possibly jail time.

The bill will have to go before a public hearing before it can even be passed.  Is this something that would be effective?  How would they regulate and how is a consumer to know if they are buying real or fake?  The fashion connoisseur is usually very good at spotting fakes.  However the average person either doesn’t care or hasn’t ever handled the real thing to even know what to look for.

Do you think it would be fair?  Have you ever bought designer fakes? 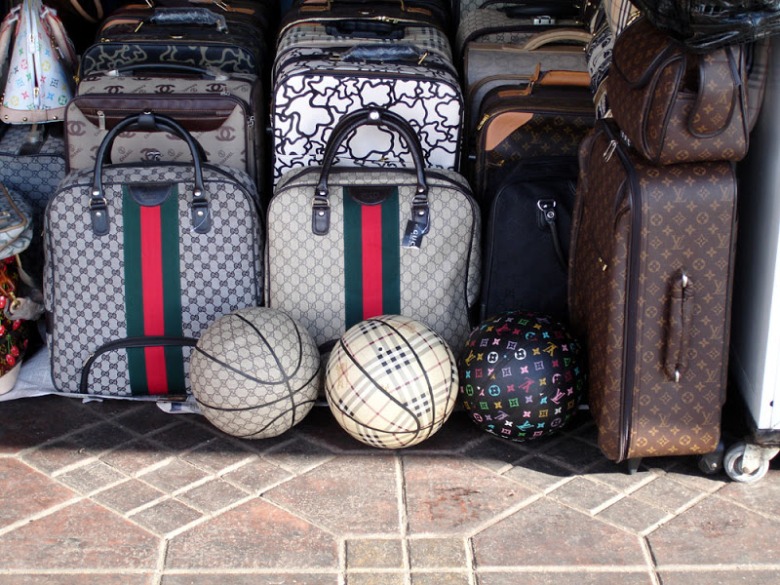