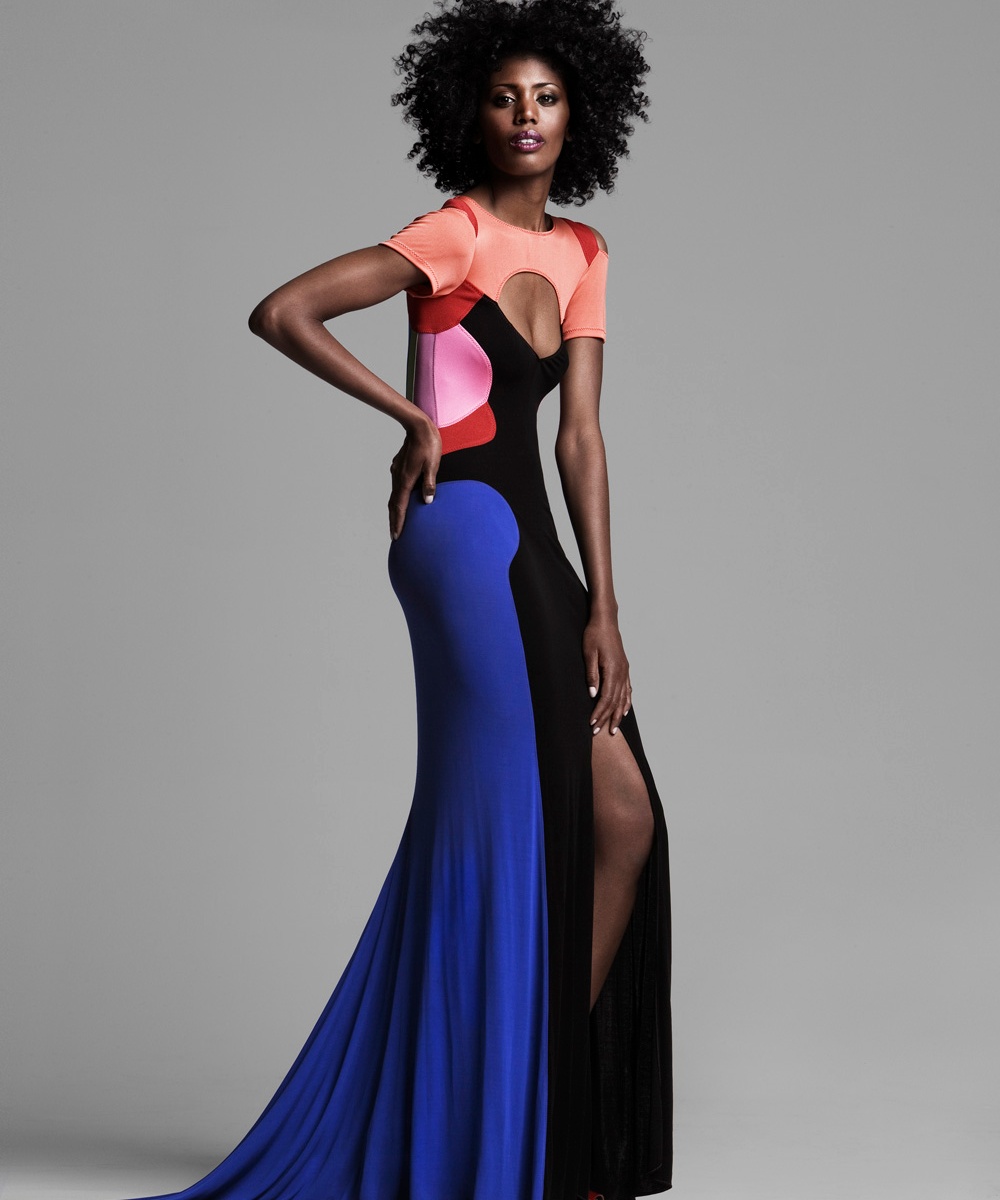 Stephen Burrows launched his label in 1963 and is one of the first Black designers to be recognized on an International scale.  Although he isn’t a household name he has always produced clothing that was comfortable yet chic at the same time.  Known for disco-inspired clothing in his early career, he has dressed many well-known women including Oprah Winfrey, Naomi Campbell, Farrah Fawcett, and Barbara Streisand.

He was the first Black designer to win the Coty Award for best womenswear.  In 2006 The Council of Fashion Designers of America recognized him with “The Board of Directors Special Tribute.”. 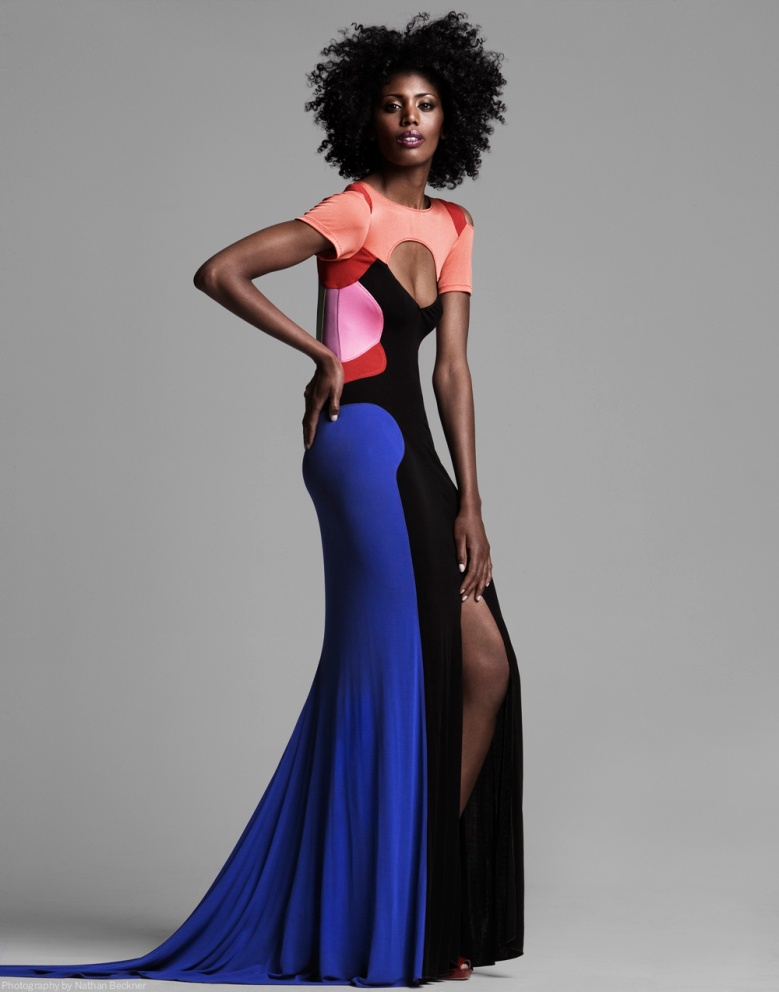 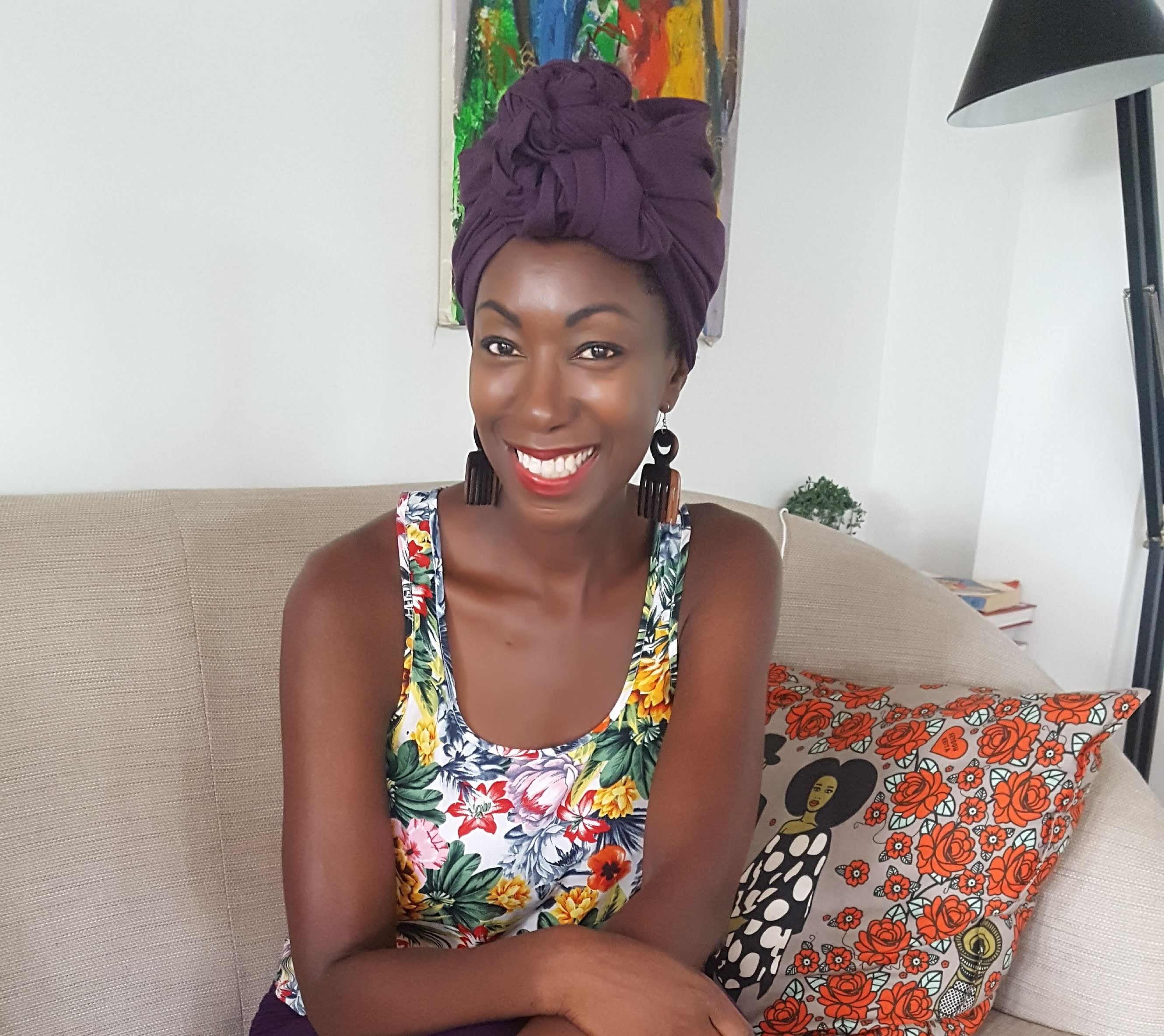 After publishing my book, 'Your Essential Guide on Moving to Ghana', many, like yourself, are hungry for more information and looking to have in-depth conversations to help guide you while you're making decisions about your trip or moving to Ghana. Whether it's for business, leisure or a permanent move, I have consultation services to help guide you. Consultations are available in 30 minute or 1 hour sessions to suit your needs.