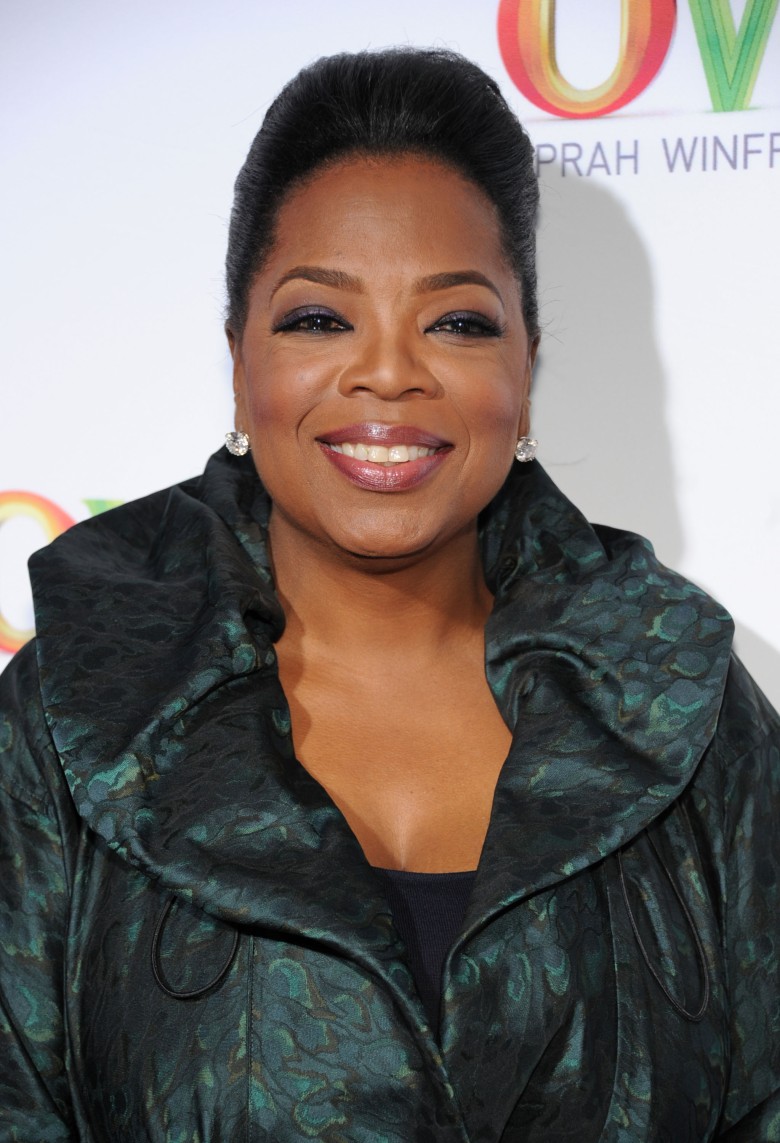 I choose Oprah as an inspiring woman not for all her many accomplishments, but for her ability to embrace and admit when things are not going the way it was anticipated.  We all have stumbling blocks in life but for those who have had consistent successes it can be difficult to accept when things go bad.  For Oprah this has been perhaps her most challenging year yet; actually two years.

Since the launch of OWN in January 2011 the network has faced several challenges.  It hasn’t been able to attract large audience numbers which meant she lost some interest of advertisers.  She’s had to let staff go, cancel programs and really re-focus on how to make the changes needed for improvement.  She told CBS in an interview this year,  “Had I known that it was this difficult, I might have done something else.”  Winfrey is taking things in stride these days and doing several things including having hired Tyler Perry to help put new programming on the network in the coming year.

The biggest lesson from Winfrey is that no matter how successful someone may be, we are not immune to the possibility of failure.  At this point the perceived failure of her network really is the true mark of what a network goes through.  There is not a single television network that was successful overnight (except for the days when there was only 1 or 2 stations to choose from).  It takes time to develop a TV station.

I commend her and am inspired by her determination and ability to continue pressing forward even in the face of public criticism.