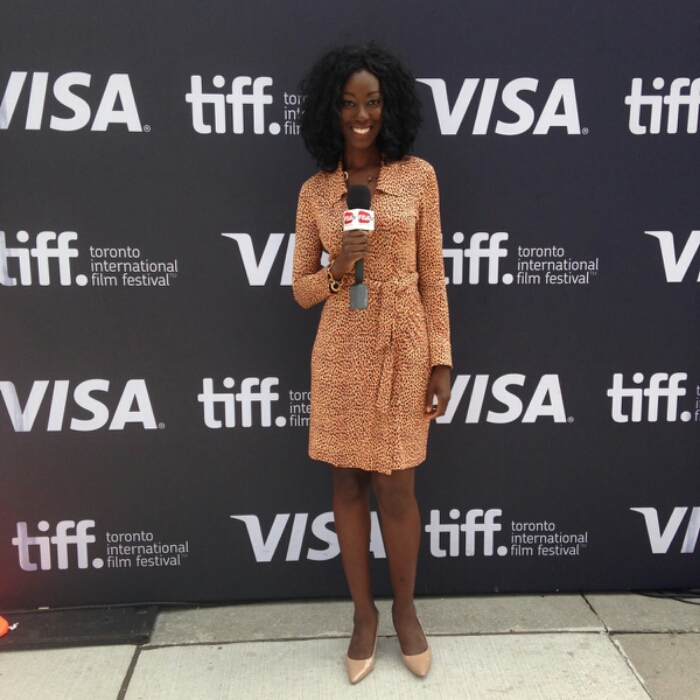 Ivy Prosper was nominated at the 2013 Radio & Television Personality Awards in Ghana for Host of The Year in a Development Series.  She was recognized for her work as Host and Roving Reporter for the Maternal Health Channel Television Series which aired on two networks in Ghana, West Africa.  The program was a documentary series that focused on issues surrounding maternal mortality and maternal health in Ghana.  The program was birthed out of the United Nations Millennium Development Goal no. 5 which aims to reduce maternal mortality worldwide by 75% by the year 2015.  Produced by Creative Storm Networks, Ivy travelled the country with a roving film crew uncovering maternal health stories in metropolitan cities and in some of the most remote areas of Ghana.

Over the past year she has been a Freelance Host/Correspondent for FevaTV based in Toronto, Ontario, Canada.  She has also been a Host/MC for various non-profit events that support young women empowerment.

Ivy was the Host for a pilot television show in Ghana, West Africa called Red Carpet TV.   She covered the red carpet at the 2011 Ghana Movie awards interviewing some of West Africa’s most popular actors and filmmakers including Jackie Appiah, Chris Attoh, Van Vicker and Majid Michel.  It was an exciting opportunity she was presented with after only being in Ghana a few short weeks.

Ivy’s strengths as a writer led to the opportunity to write the script for the pilot to Sell Me Your Style.  A reality show that involved a competition between contestants who had to buy the clothes of random people walking down the street.  The show was produced by Peace Point Entertainment and Ivy also starred in the program as a Fashion expert.